The Hayne Royal Commission into Banks was explosive in highlighting some Bank crime. It appears that Commissioner Haynes was constrained by the Liberal Government and the Banks because the Final Report was disappointing. 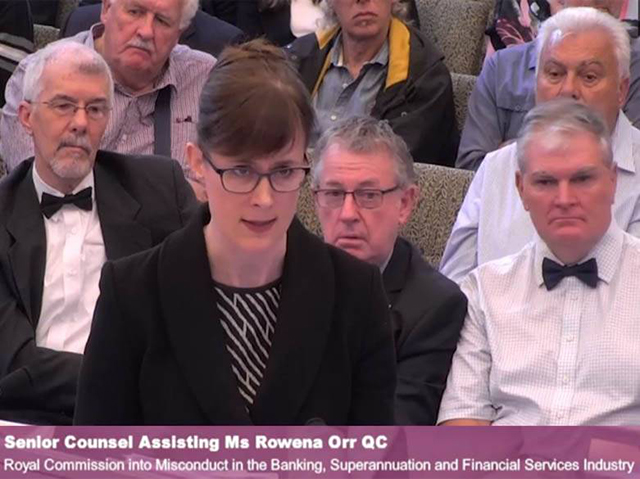 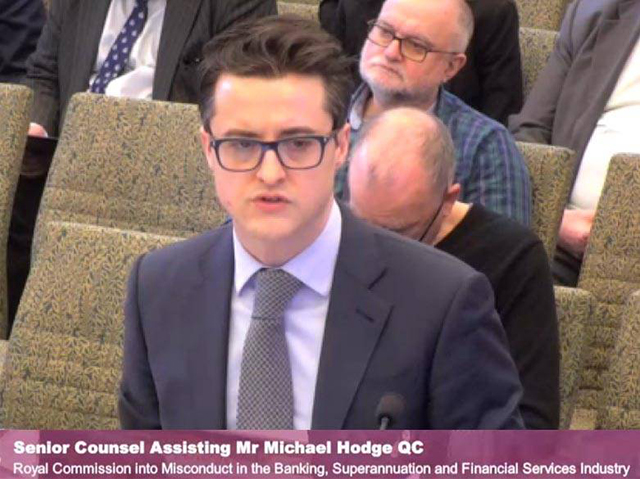 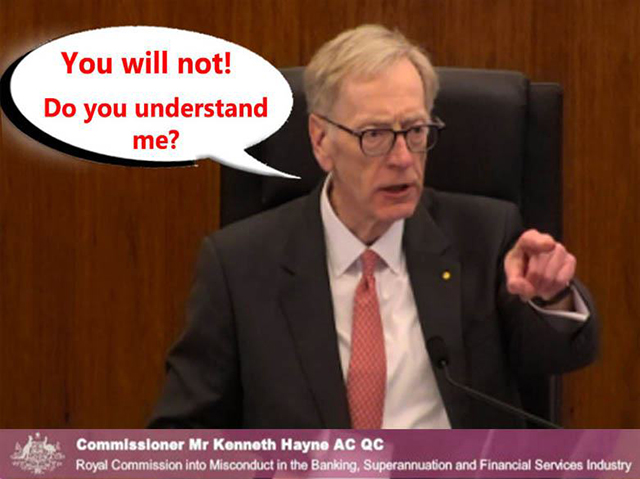 “There are a lot of lobby groups with a lot of money who don’t want to change.”

“An industry that has proved incapable of meeting customer expectations”.

The biggest crime of Liar Loans was hardly addressed by the Royal Commission. (Where Banks forge income and other details to get loans approved and then on sell bundles of loans as AAA rated, when it is really junk debt, to unsuspecting investors.) This crime could bring down the Banking industry in Australia.

Why are Banks ‘out of control’?  What can we do?

ASIC, APRA, RBA and the Ombudsman turn a blind eye to Bank fraud. Even the Police have not investigated one case of Bank fraud when bank victims have lodged complaints.

The Royal Commission has been highly critical of the Regulators APRA and ASIC for being ineffective in controlling Bank crime.

Consumer activism is much cheaper than legal action. It has had a long history of bringing large companies to Justice. Anyone can do it.

Many hard working Australians have lost everything to Banks. The tide is turning.  PEOPLE POWER will stop Predatory Lenders. We will support people who are vulnerable. Elderly people need to be treated with dignity and not have their assets ripped off.

We can switch Banks. There are many smaller Banks that are customer owned. Customers are very loyal to banks. If that loyalty is not returned its time to find another Bank that is not going to rip you off.